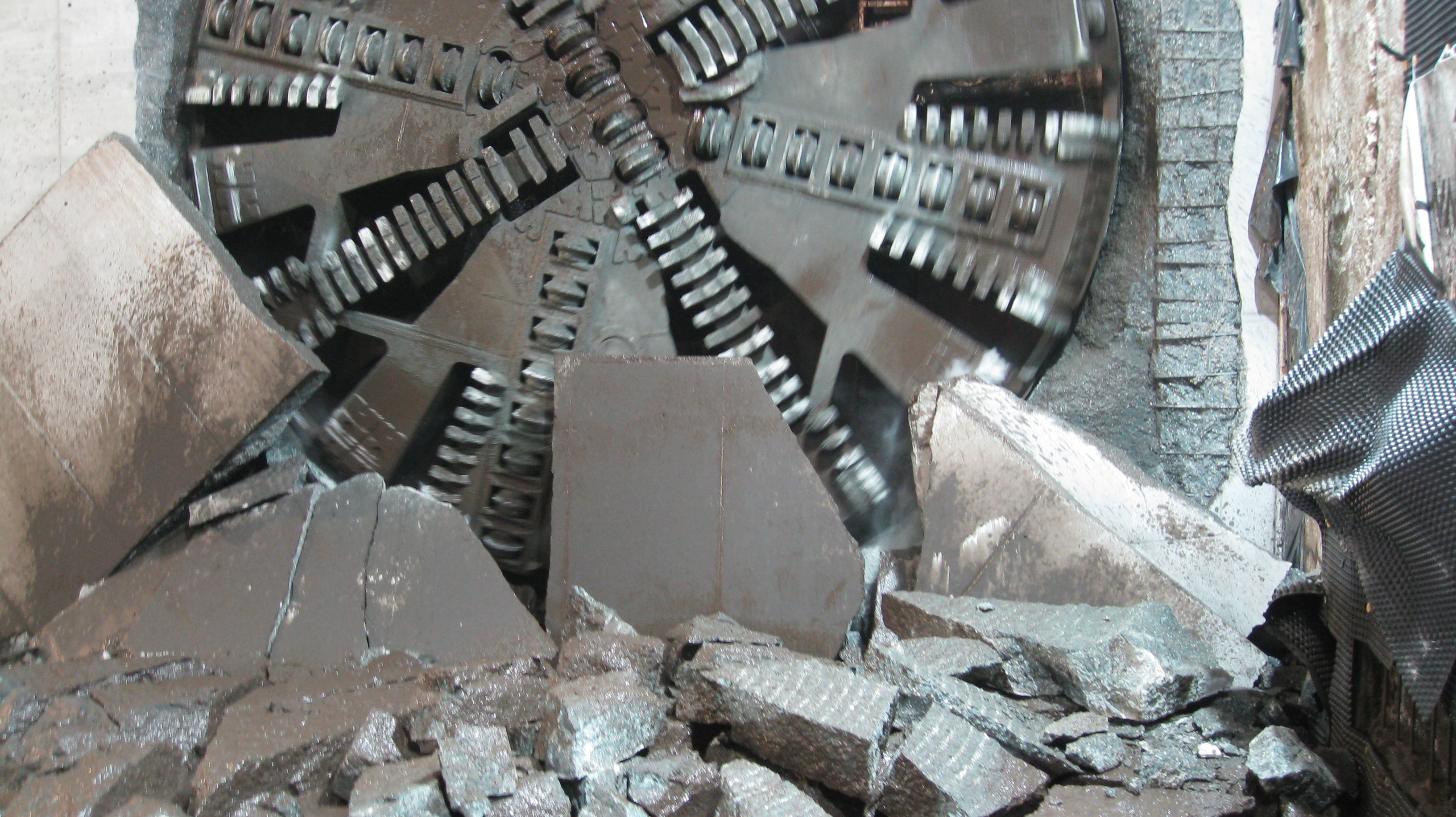 The construction of the city-tunnel Leipzig, which opened in Dezember 2013, was one of the largest inner-city infrastructure projects in Germany. It is the centerpiece of the central German suburban railway network and connects the two historically grown terminus stations Leipzig Central Station and Bavarian Station. For this, two tunnel tubes with a diameter of approx. 9 m were drilled on a distance of 3,5 km in shield tunneling.

During the tunneling process, the compensation grouting method (CGV) was used to continuously balance the resulting settlements and, as a result, to protect the existing status of the listed buildings of Leipzig city center guaranteed.

For the construction of a 60 m long tunnel under existing buildings, a foundation ground freezing was also carried out. For this purpose, a total of 114 horizontal boreholes were built for the installation of the icing lances. Subsequently a volume of about 4.800 m3 was iced up with the aid of liquid nitrogen. 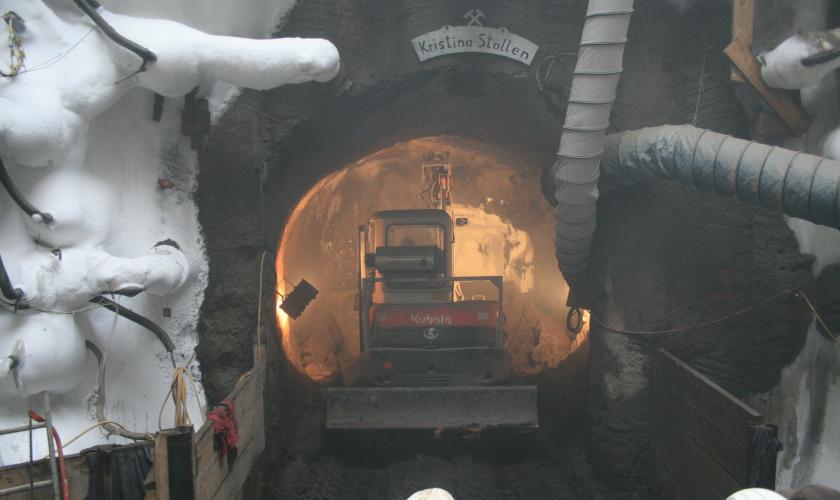 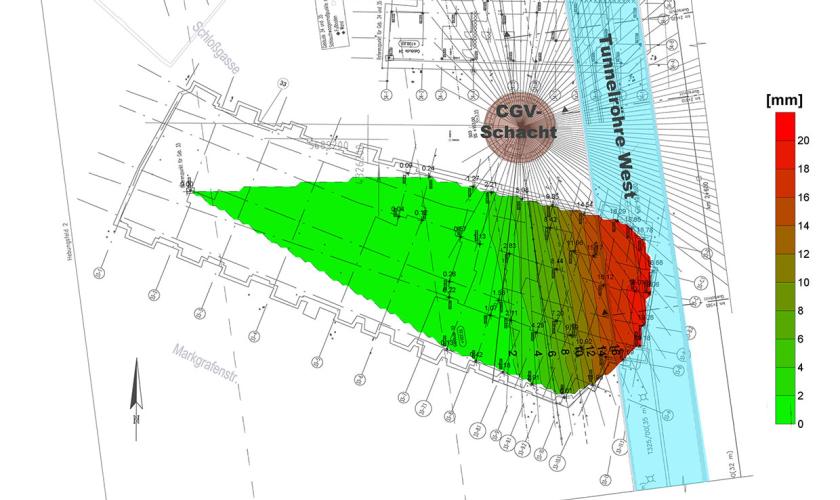 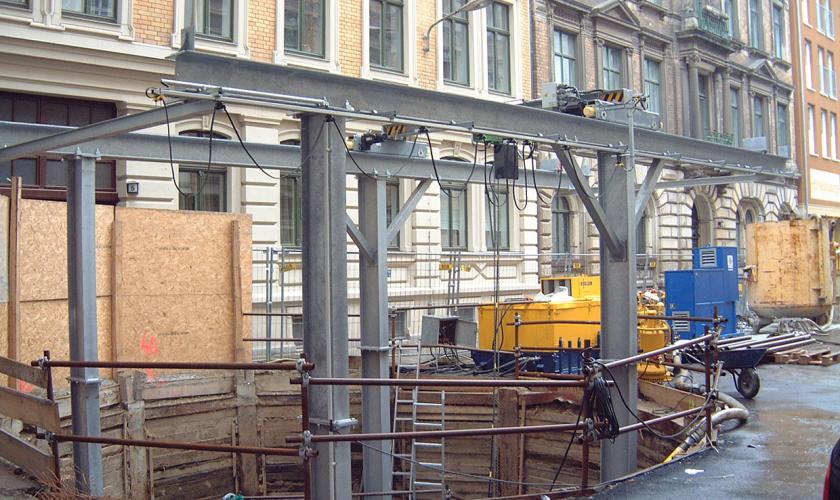 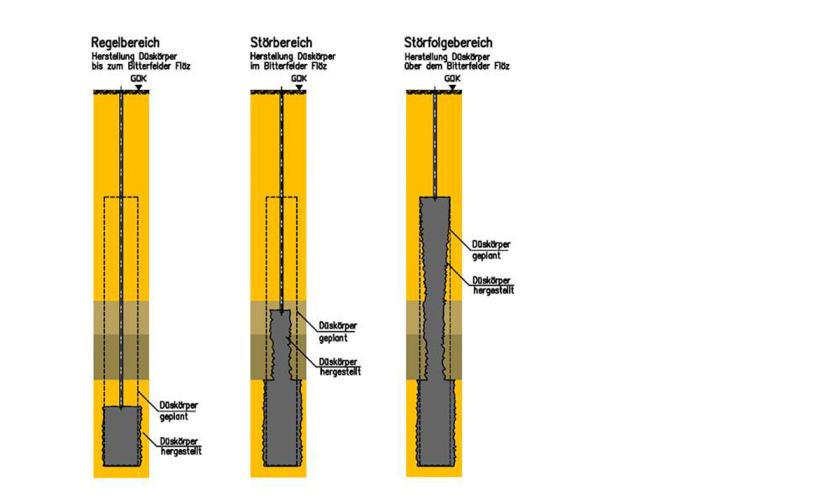 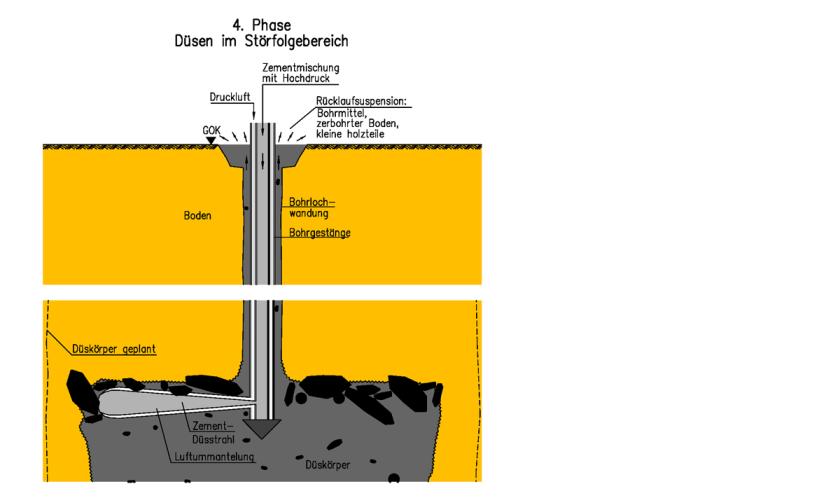 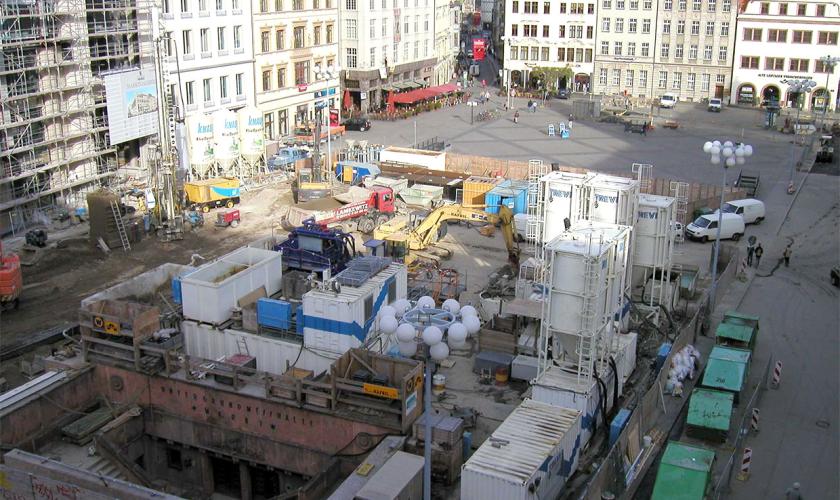 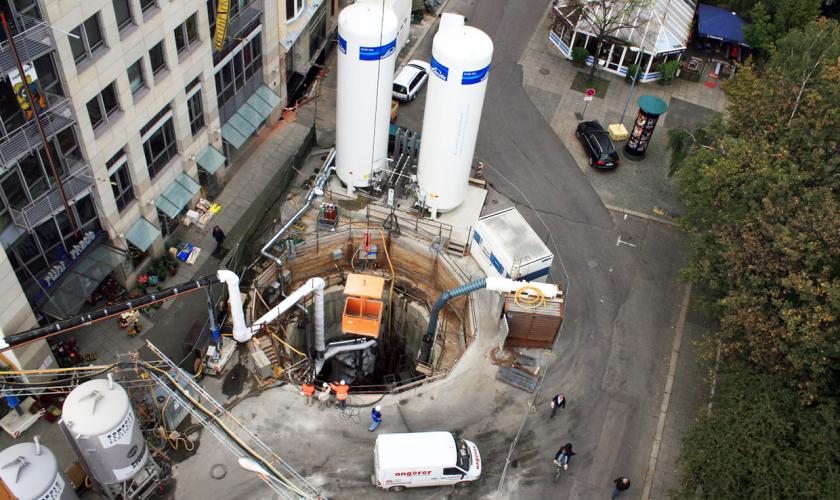