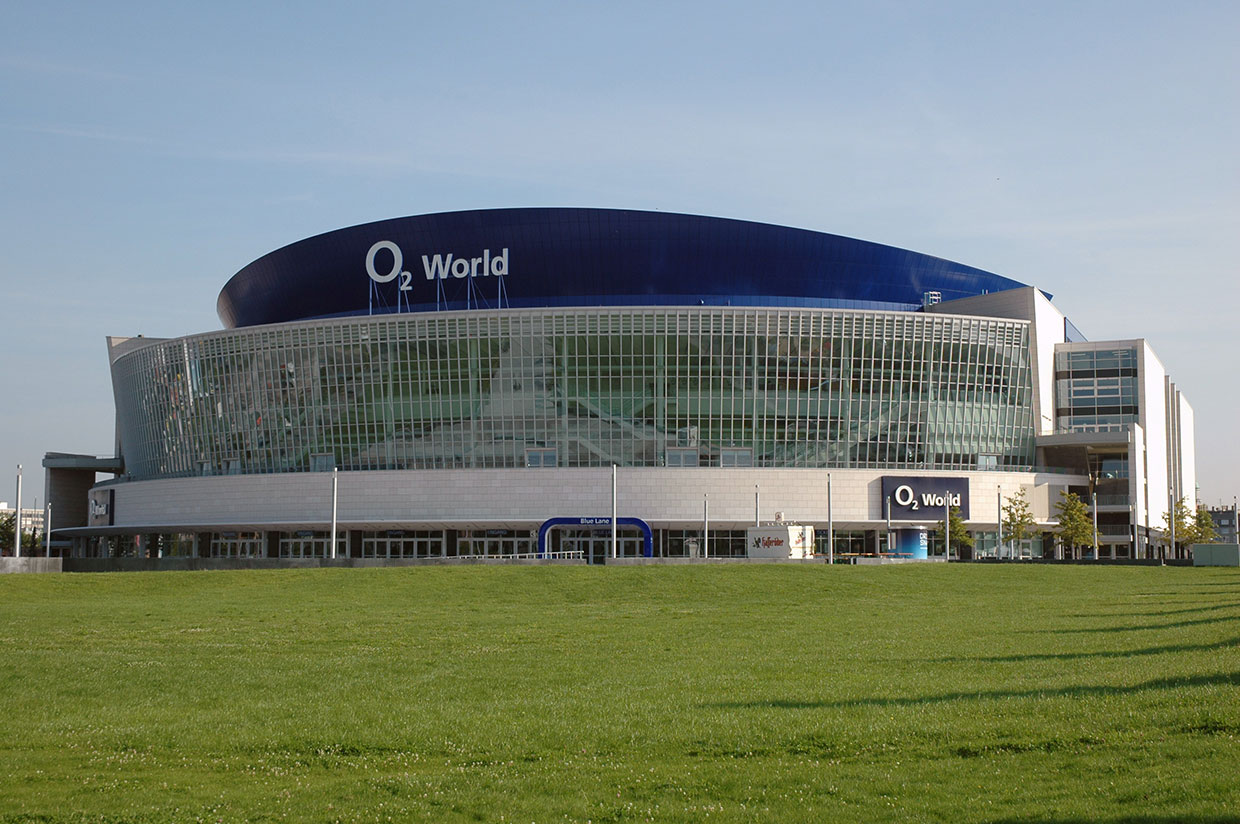 On the property in Mühlenstrasse 70-71 in Berlin-Friedrichshain, a multi-purpose hall, now better known as Mercedes-Benz-Arena or formerly O2-World, and an LED-billboard were planned and built.

The project included the construction and development of the 150.000 m2 former industrial area as well as the preparation of the foundation cushion for the new construction of the hall. The focus was also on a number of remedial measures. During the subsoil investigations, an old waste deposit i.a. from corroded barrels and production sludge discovered, which entailed the restoration of the deposit as well as of up to 7 m under ground with LHKW, BTEX, MKW, PCB and heavy metals contaminated soil. In addition, soil contamination in the area of a rainwater intake intended for disposal of production sludge was remediated. An approx. 100 m long CKW flag as well as a locally limited BTEX and MKW contamination in the groundwater were rehabilitated hydraulically with supporting pure filtration of the purified groundwater. 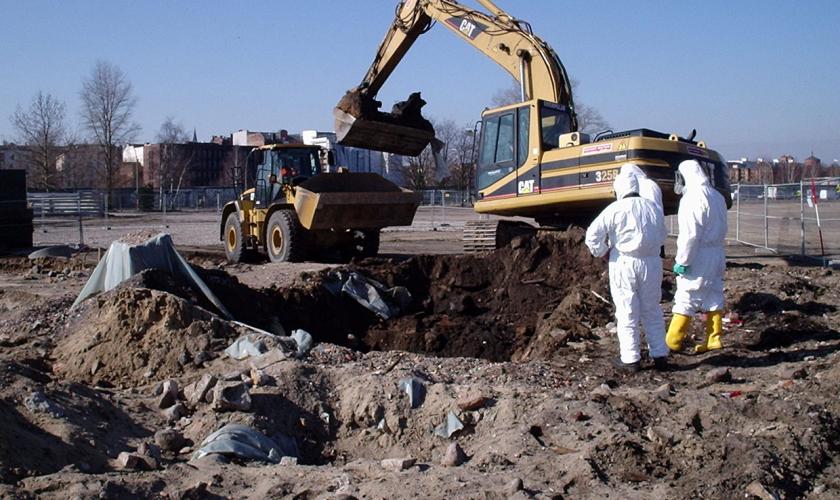 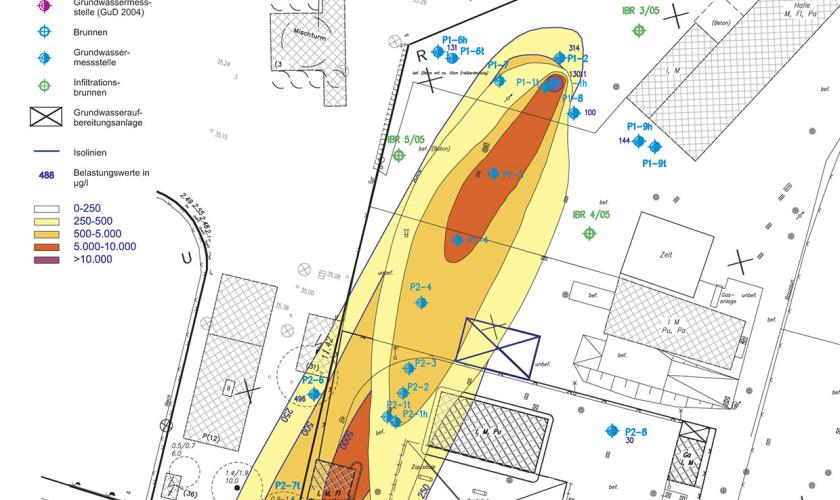 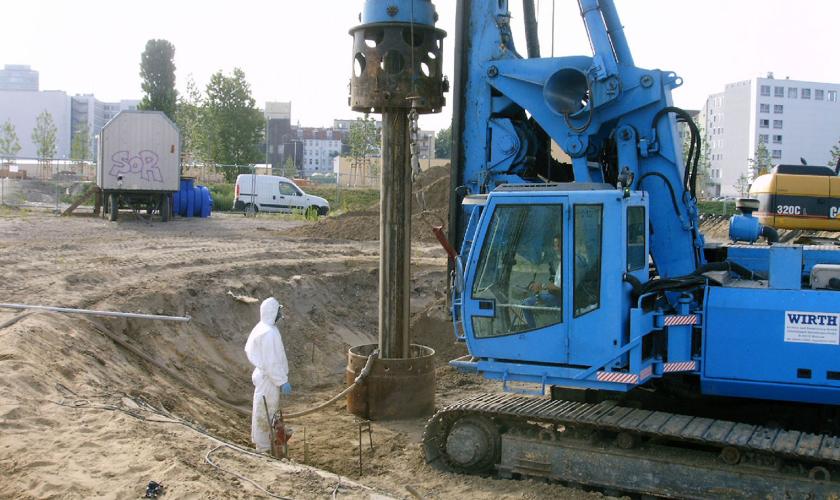 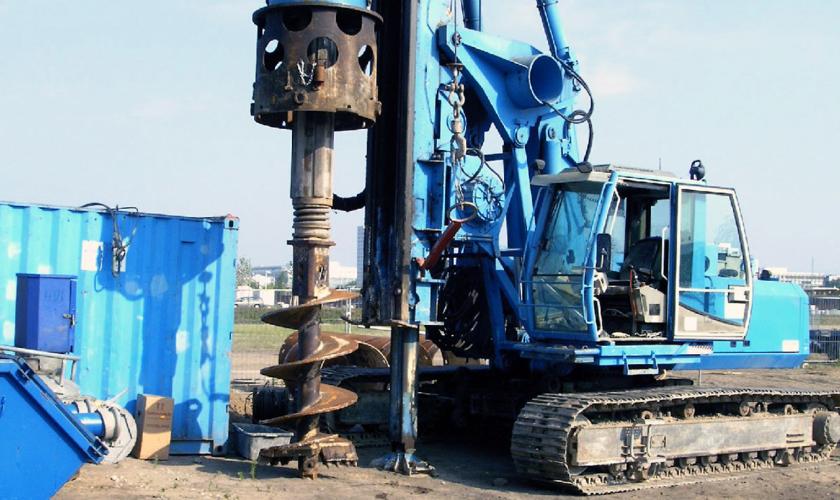 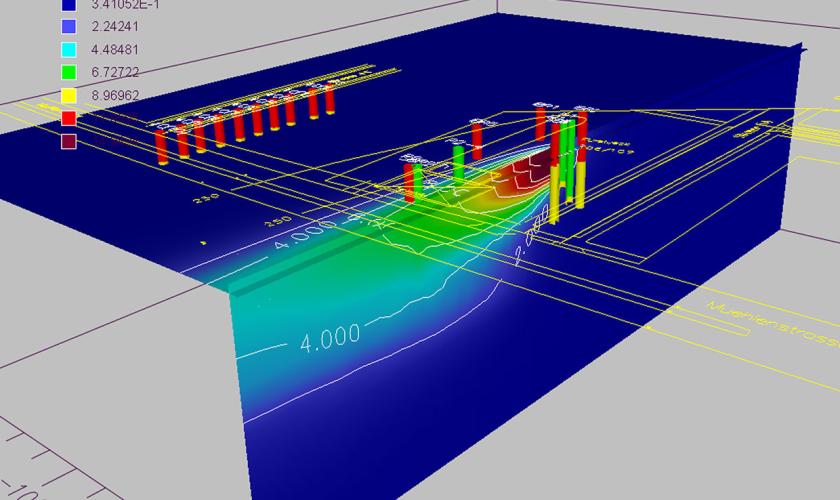 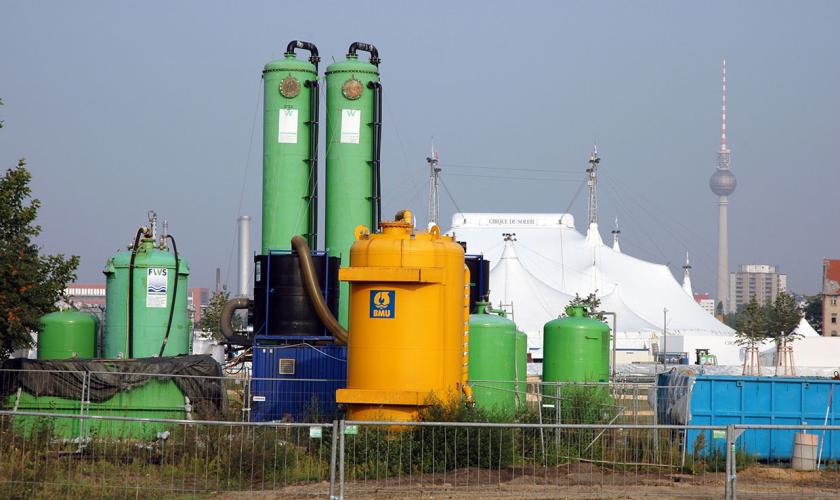 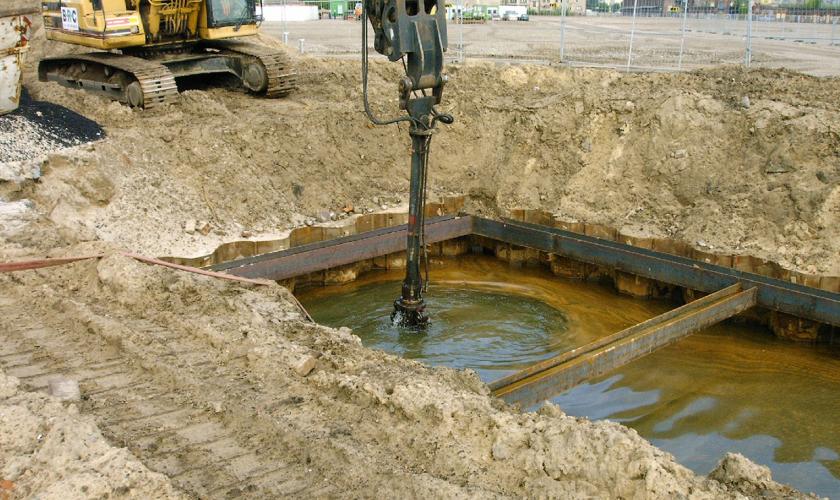