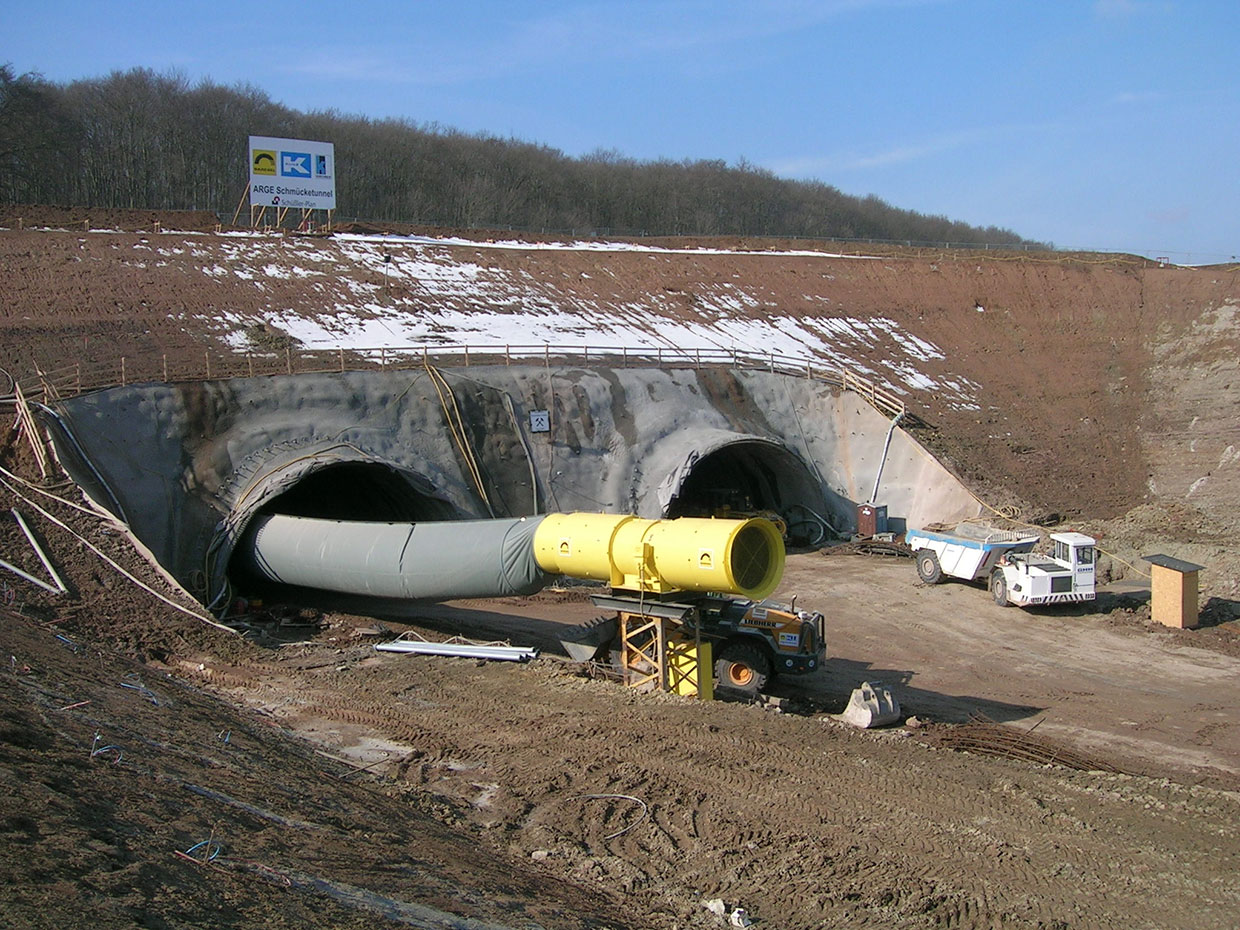 In the course of the new construction of the federal motorway A71 in the area between the AD Oberröblingen (BAB A38) and the AS Sömmerda (B176) approx. 40 km highway of the BAB A71, 33 highway bridges, ten overpass constructions as well as the 1,7 km long, 2 tube Schmücke tunnel were built. As a geotechnical challenge, the route crosses a zone of the Gypsum Keuper with sinkholes, the „Helmeaue“ with mighty soft layers and two former mining areas (deep lignite mining). In the course of the production of the Schmücke tunnel, almost the complete triad from the „lower Keuper“ to the „lower sandstone“ had to be crossed. This rock formation is characterized by numerous disturbances (northwestern foothills of the „fin-disturbance“ as well as strongly changing rock strengths and groundwater conditions. 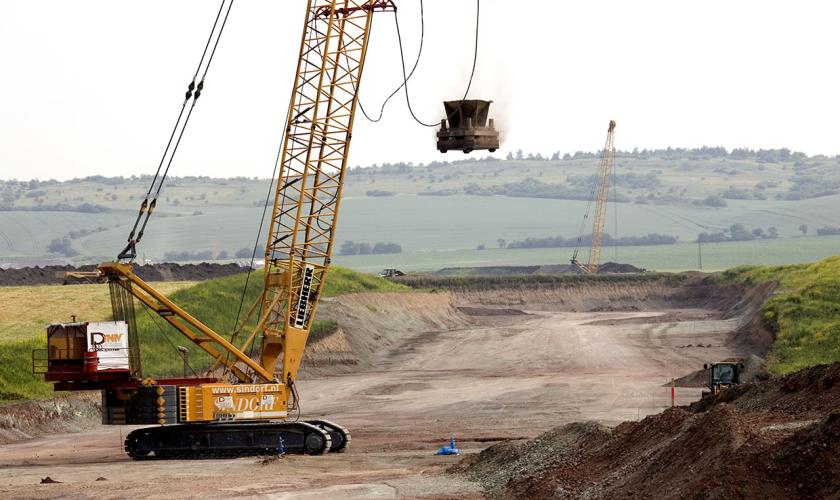 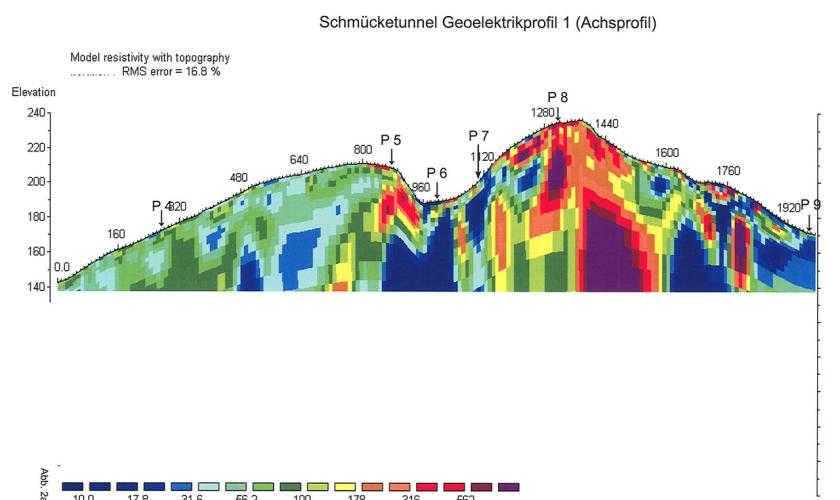 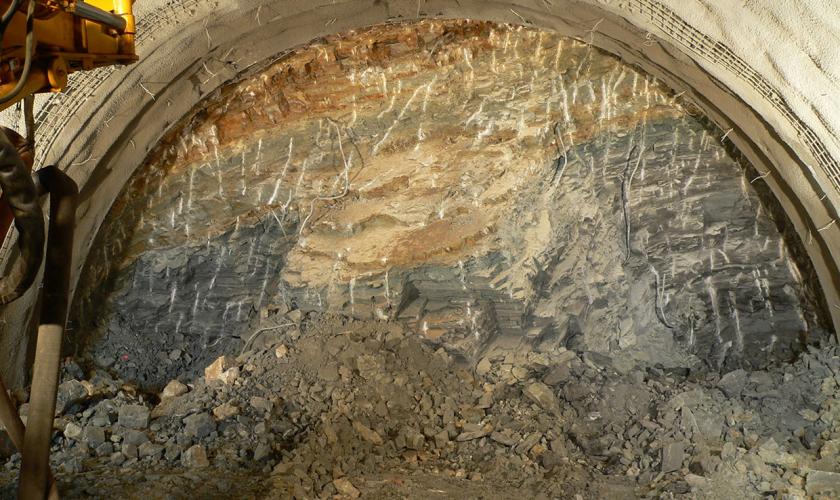 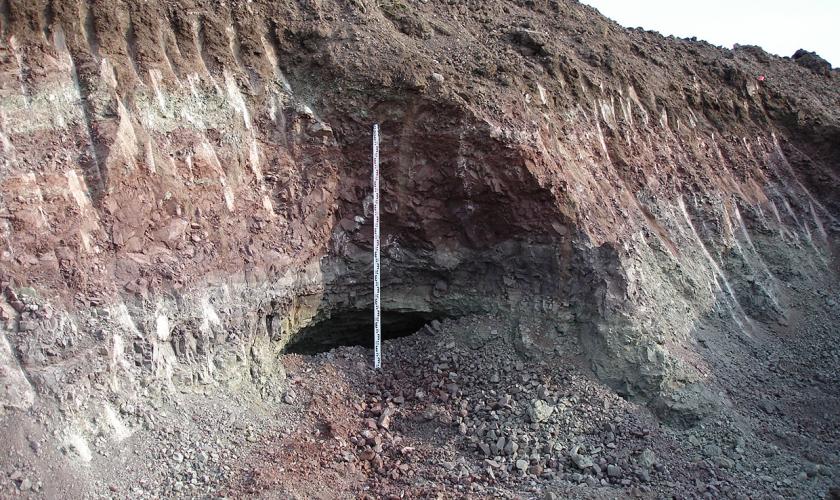 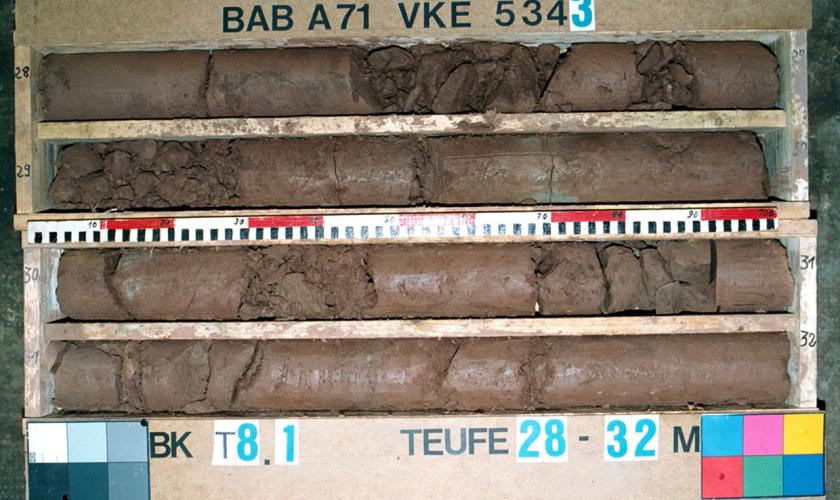 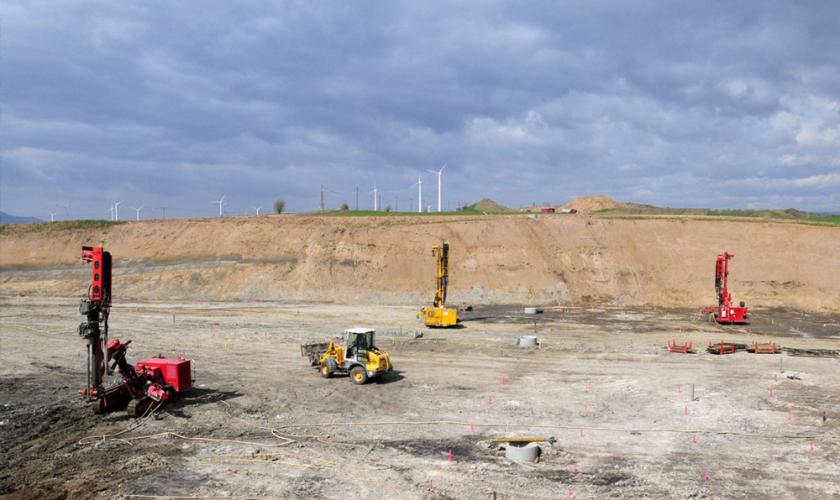 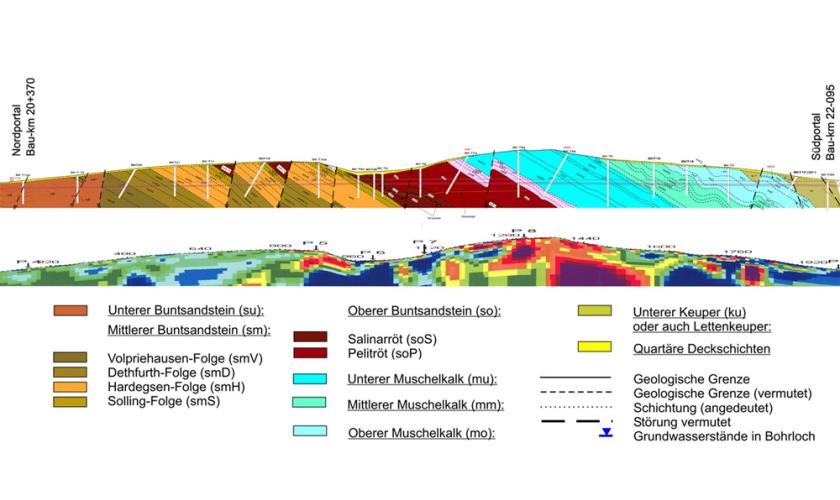 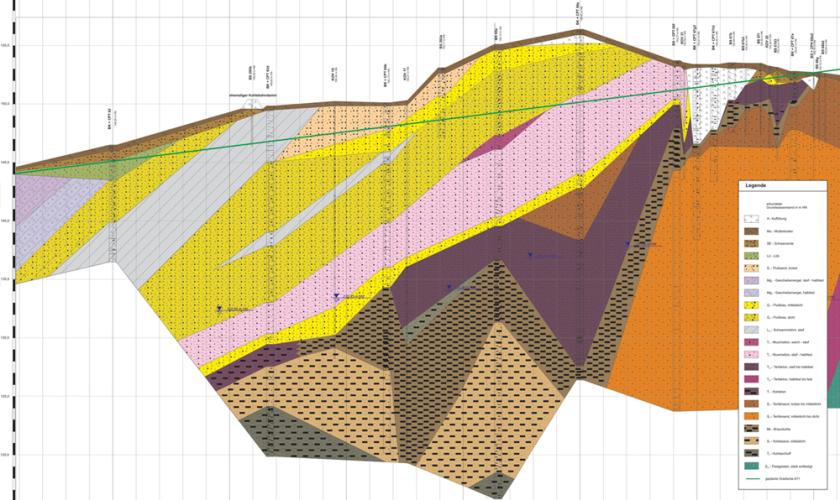 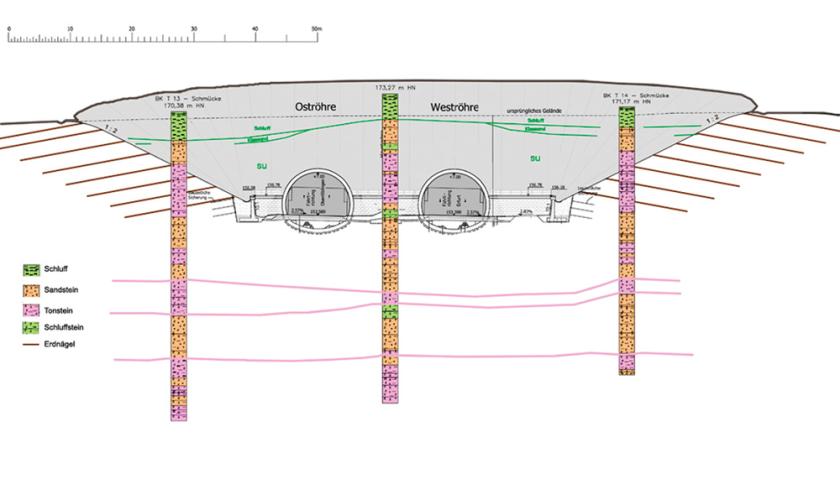 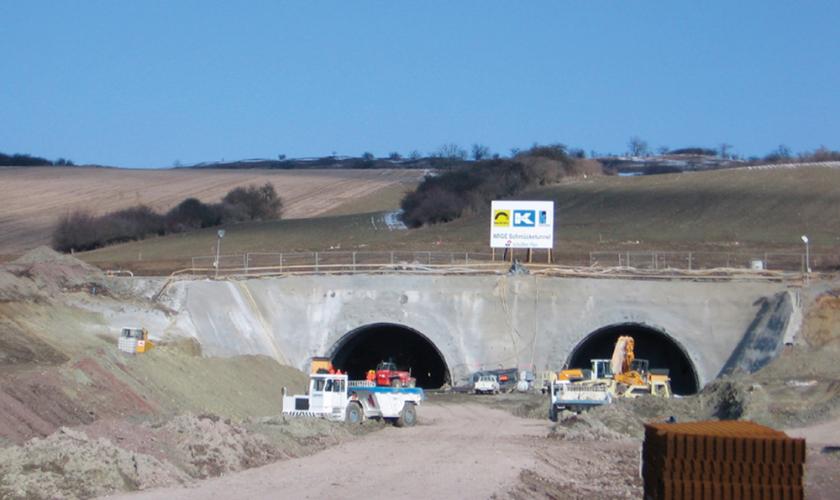